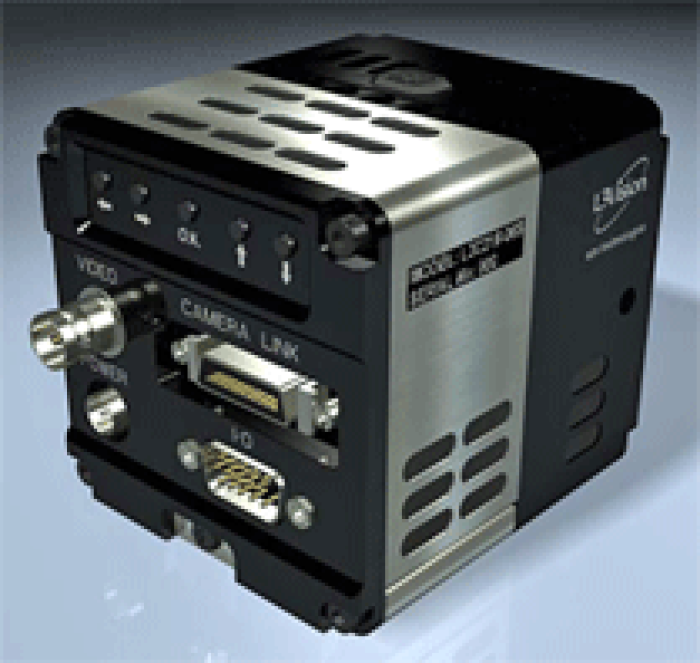 HOW THEY WORK:
In order to overcome some of the disadvantages of image intensifiers, CCD image detector manufacturers have improved the sensitivity of some CCD detectors by incorporating on-chip multiplication gain technology to multiply photon-generated charge above the detector's noise levels. The multiplication gain takes place after photons are detected in the device's active area, however before one of the detector's primary noise sources (e.g. readout noise). In a new multiplication register, electrons are accelerated from pixel-to-pixel by applying high CCD clock voltages. As a result, secondary electrons are generated via an impact-ionization process. Gain can be controlled by varying the clock voltages.

Because the signal boost occurs before the charge reaches the on-chip readout amplifier and gets added to the primary noise source, the signal-to-noise ratio for this device is significantly improved over standard CCD cameras and yields low-light imaging performance far superior than traditional CCD cameras. However, since the CCD temperature also affects the on-chip gain multiplication (lower temperatures yield higher gain) and because other noise sources exist that occur before the multiplication (i.e. dark noise), it is prudent in these systems to temperature stabilize these detectors at temperatures about of below room temperature.
Another method for improving a CCD camera's sensitivity is to perform averaging to reduce noise either temporally (where sequential video frames are averaged) or spatially (where neighboring pixels are "binned" or added together).