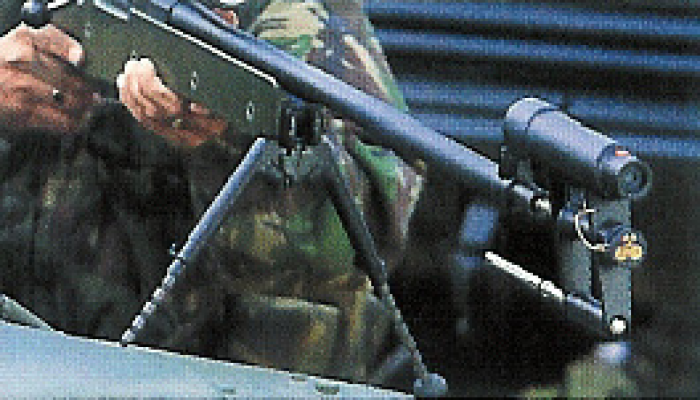 Pyser-SGI of the UK recently announced the receipt of a multi-million dollar contract to
supply several thousands of their Small Arms Collimators (SACs) to the US Army.

The contract involves SACs for the US Army snipers and will be delivered progressively over the
next few months.

A spokesman for Pyser-SGI said “We are very excited and proud that our SACs have been
selected by the US Army for its snipers and to add those users to the many others already
deploying our SACs on operational missions throughout the world.”

Pyser-SGI SACs are utilised by individual soldiers in theatre to zero, check zero and regain zero
with no live firing in just a few seconds, including when changing sights, & are accurate and
repeatable to better than 2.5cm at 100m.

They can be used on any weapon type, in calibres from 4.6mm to 50 cal & can zero any type of sighting system including iron, day optical, Night Vision, IR and laser types.

The SACs considerably increase first hit probability and give the user the confidence that his weapon is properly & accurately zeroed at all times.

SACs were first adopted by UK forces and are now utilised in excess of 40 countries including
in “Soldier of the Future” programmes.